Why is cooperation with startups and accelerators an opportunity for the SMEs?

Frankfurt is aiming to win a place as a startups hub in Germany and as a Fintech hub in Europe. Startups are often seen as the disruptors of businesses. The fear is that the use of modern technologies, such as Artificial Intelligence, Machine Learning and Big Data, will make most of the repetitive tasks automated and the people doing them today redundant. On the brighter side the new technologies enable companies find new business models and markets. Big corporates are starting to see the necessity to engage with startups and there are strong reasons why SMEs should do the same.

Frankfurt’s startups scene is from a national and international point of view still developing. For a successful startup ecosystem three things are needed: money, customers, and a competitive and affordable workforce. From the total investment volume to the startups in Germany, total 2 billion Euros in 2016, only a fraction comes to the Frankfurt region. However, Frankfurt has the opportunity to improve its position and develop into a major B2B hub in Germany. Not only because the leading financial players such as banks are located in the city, but also because a vast concentration of small to medium sized companies are based in the region. Even though most Venture Capital investments are still done in other cities, many of the fund managers come to Frankfurt and Hessen to raise money for their funds.

Knowing the high failure rate of young startups, programs such as accelerators, can increase the chances of success for an entrepreneur by providing hands-on experience in building a sustainable business model and avoiding common mistake. Israel is a good reference point in looking at a mature startup ecosystems. The mere number of accelerators is daunting, 214 according to a study done by EY. When Accelerator Frankfurt launched in summer 2016 it was the first accelerator in Frankfurt. Our program offers startups office space, professional services, mentoring and connections to investors. In addition, Accelerator Frankfurt works closely with corporates and SMEs helping them identify potential areas for innovation and scouts for startups world-wide.

Germany is known of its “Mittelstand” (i.e. Medium size companies with a turnover between €10-50M) that are the backbone of the German economy. In Hessen, there are over 400,000 Mittelstand and 185,000 of them reside in Frankfurt alone. These companies are an important part of the Hessian ecosystem and employ 65% of the citizens in the region. Startups and Mittelstand create most of the new jobs and are an important player to sustain employment in the region. A study in the USA shows that 65% of jobs are created by companies that are younger than 5 years. In 2015 in the USA, 3 million jobs were created by startups, while 1 million jobs where closed in traditional industry.

When we talk about Frankfurt we often concentrate on Fintech and the disruption that is happening to the financial industry. However, the Mittelstand in the region come predominantly from the car industry, electricity and machinery. There are many threats to these industries in the future. To secure a company’s success it is important to keep up with new trends in technologies around the world, especially nowadays, when our world is so well interconnected. Mittelstand will also need totally new business models, new production methods to secure a future for their business otherwise disruption might be heading their way. Experimenting and working with startups can mitigate some of the disruption risks. For instance, robots will take over repetitive tasks, electrical cars will make the gear boxes redundant, agriculture will utilize machine learning to forecast right times to sow and harvest and a machinery will use 3D printing to produce complex parts quickly and accurately.

Startups bring much needed innovation to Germany and help accelerate the development of new products and services for the German Mittelstand. Cooperation with startups is not only for big corporates but vital for Mittelstand to stay ahead of competition. Startups could be seen as an outsourced R&D, at a much lower cost of failure. Innovation for Mittelstand will seldom come from internal ideas and therefore it is important to engage the outside world as soon as possible. One way to do it by considering cooperating with an external accelerator and work with passionate entrepreneurs in order to be part of the change that our digital world is bringing. 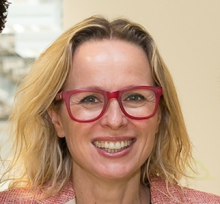 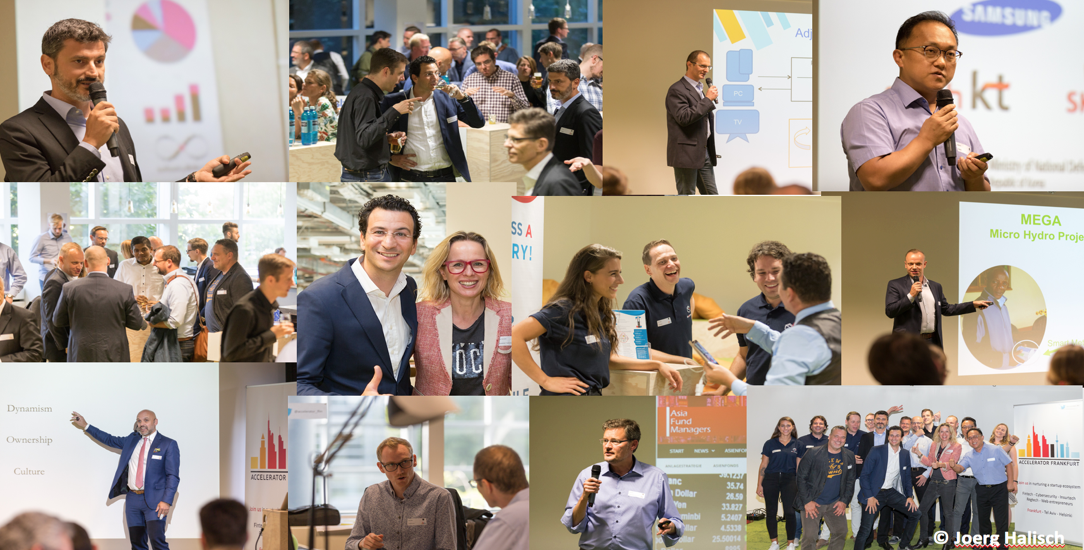 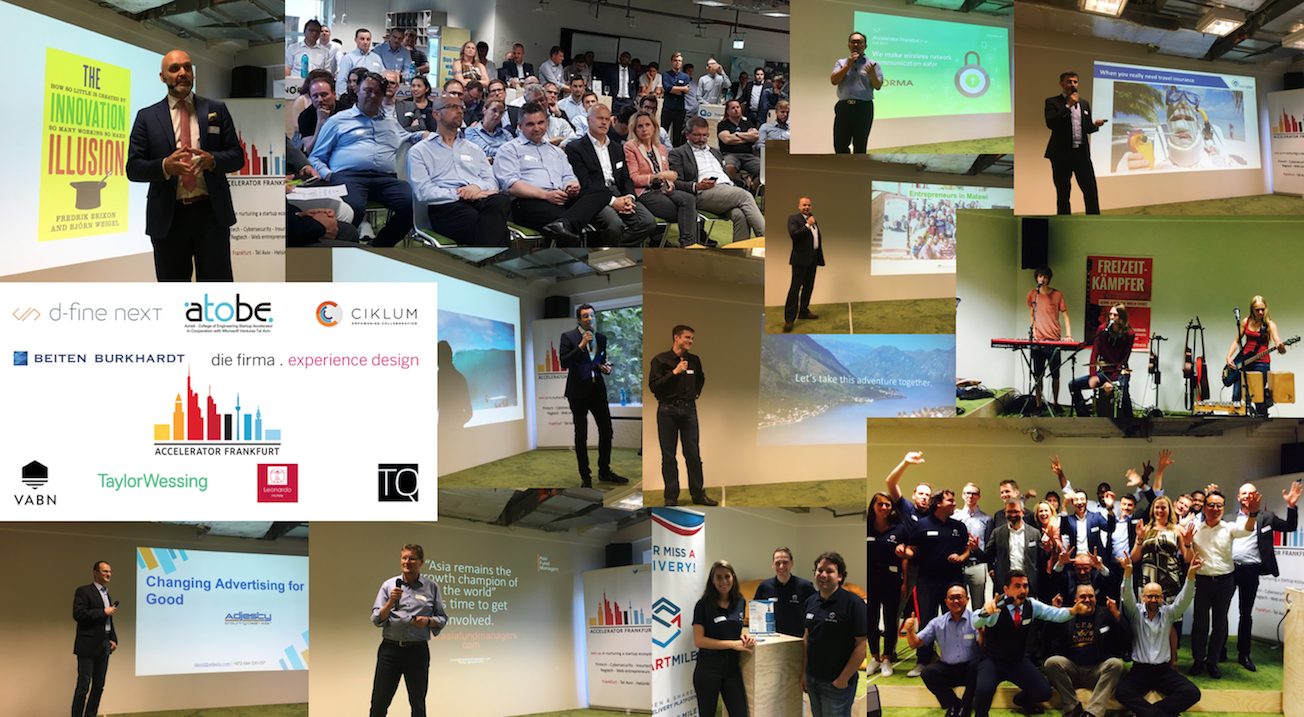 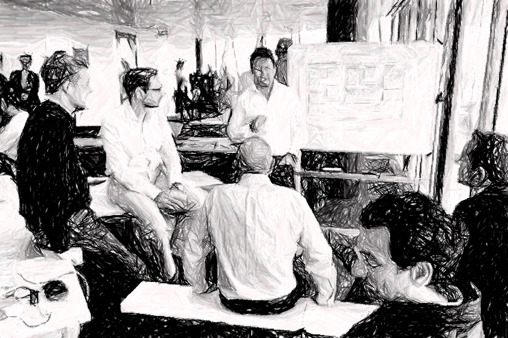 In the startup world we emphasize the importance of teams. Not without a reason; it is what makes or breaks a startup. Success depends on the ability of the team to work together under stressful conditions and still deliver results. Understanding your own and your team’s behavior and blind spots, facilitates finding a solution when a conflict occurs. Diversity is key for good teamwork and the fuel for innovation, however to change and to work in the best possible way requires effort.
##Innovation##Startup#Accelerator Frankfurt#behavior#change management#profile#teamwork
This website uses cookies to improve your experience. We'll assume you're ok with this, but you can opt-out if you wish.
Accept Read More