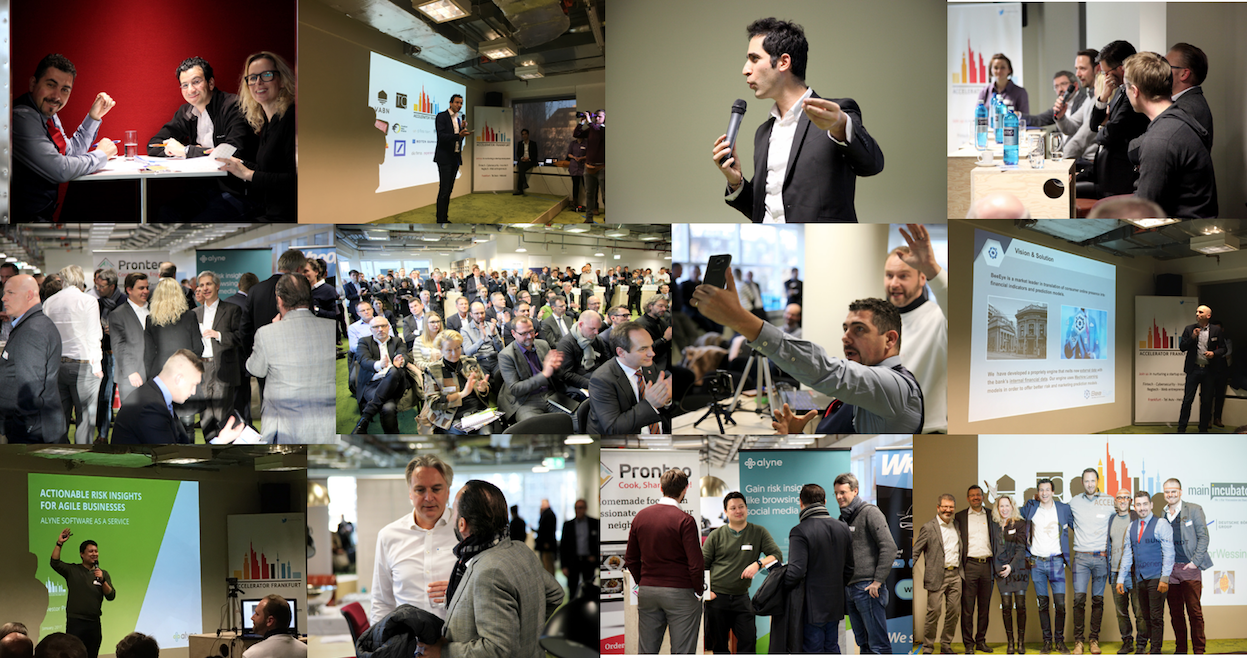 Do you care about female founders? If you do, show it and donate. No amount is too small ❤️ #femalefounders #Entrepreneurship #startups #networking #abundance #community #ecosystem. https://t.co/a1rnPcMUQq

#Davos2022:
I spent the last couple of days in #davos attending side events during the #wef22. I was not sure what to expect as I have been relatively detached from some of the important topics on the agenda.

It was an eye opener. I met some incredible…https://t.co/6KptnZkmT3

Reply on TwitterRetweet on TwitterLike on Twitter1Twitter
Load More...